Together We Stand, Divided We Fall 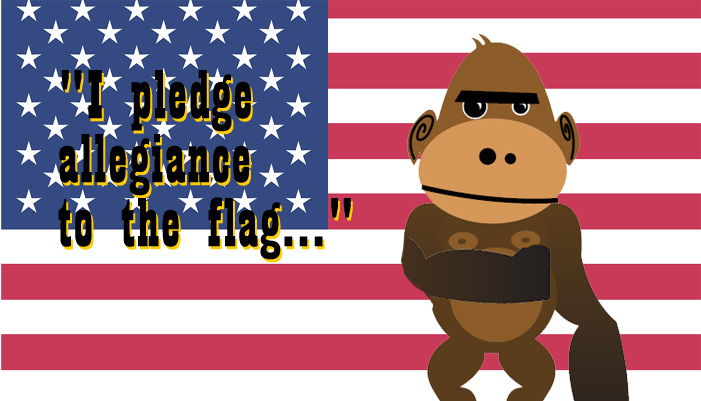 Has it really been a month already since the 2016 elections? Whether you were shocked, awed, or elated, chances are you’re still getting used to the idea that in less than 45 days, we will have a new president.

It’s a testament to this country and the principles upon which it was founded that we are able to enjoy a peaceful transition of power every 4 to 8 years. In most other corners of the world, such a seamless transition would be impossible. Here we’re into our 45th cycle, a uniquely American tradition that many of us take for granted.

In 1776, Thomas Jefferson expressed on behalf of those signing the Declaration of Independence, a mutual pledge of “our Lives, our Fortunes, and our sacred Honor” to support the Declaration and formation of this new country, the United States of America.

I like to think that most of us would make the same kind of commitment today to preserve this union that so many fought and sacrificed to establish and maintain, recognizing that we are stronger together, that we make the most difference when we work together toward a common goal, united in our common values. What say you?

Sometimes the simplest words are the best at capturing and expressing complex ideas. In that regard, let’s take a look at this country’s Pledge Allegiance and contemplate for a moment the meaning of its few lines:

“I pledge allegiance to the flag of the United States of America . . .

The flag of the United States of America is a symbolic representation of this country, its history, and its people—those past, present, and future—whose efforts and aspirations led to the creation of arguably the greatest republic the world has ever known.

The United States is a republic that operates under the rule of law set forth by a just, duly-elected government, which derives its powers from the consent of the governed (aka “We the People”).

From the founding fathers, to the Native Americans who inhabited these lands long before Europeans arrived, to the diverse peoples from a multitude of nations who have come and continue to come to our shores since its founding, we have always believed in the role Divine Providence (aka “God” or a higher power) plays in leading us forward to a better future.

At times, as Americans, we may disagree, but our common beliefs, values, and ideals are what unite us and make us truly indivisible.

We are morally bound to one another to ensure fairness, freedom, liberty, civility, opportunity, and respect for all people of this nation regardless of their station in life or whether they agree with us or not.

Some may find this kind of thinking naïve. Not me. We’re all in this together. We either all benefit together, or we all fail together.